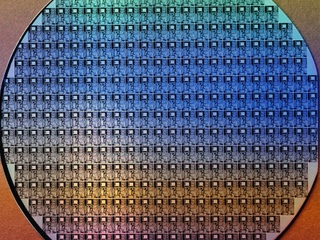 Allowing drastical cost cut of photomask fablication cost for 2nd layer of PSM photomask patterning in advanced technology nodes and Binary photomask patterning in mobile, Internet of Things (IoT) or automotive applications, with high overlay accuracy and fast patterning speed.
Also the efficiency of research and development largely improves because of user-friendly functions.
It is used in many ways, not only the normal pattern drawing, but also the electrode formation and the repair processing to the specific point.
It is possible to use as “Mix & Match” tool with your Electron beam lithography system.
Scanning exposure methods are used many for the flexible production of high-value added devices. 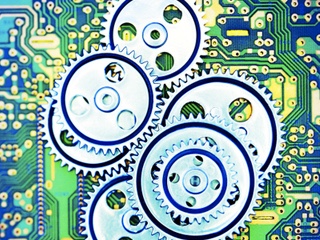 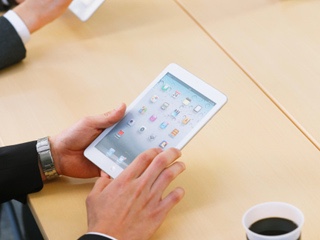 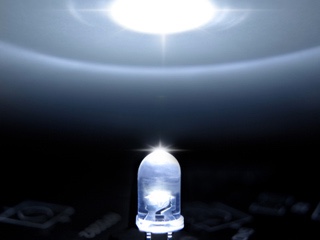 Even it is transparent and a big warped substrate which is often used in light emitting devices such as the LED, it is able to autofocus surely and realize stable exposure.
It is available for the indeterminate form board which is divided at the research and development stage. 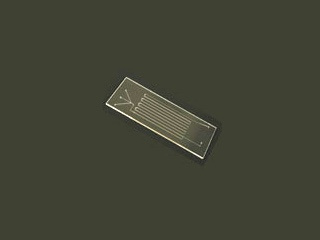 During the development of microfluid device which required cut and try process, our tool is used as a photomask manufacture device for mask aligners at many Universities and Research institute.
It is possible to direct drawing to a thick permanent photo-resist, too.
It achieves the pattern formation of the high aspect ratio.